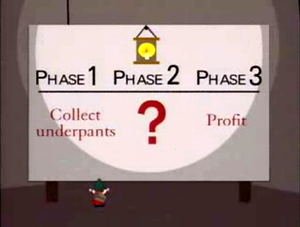 Today marks the quarterly occurrence of #Pitmad which is a Twitter pitch contest arranged by PitchWars. Basically, authors in search of a publishing deal can tweet up to three short pitches about their unpublished novel.

Hopefully, an agent and/or a publisher likes one of their pitches and then…

This will be my third pitch contest. I’ve gotten some retweets before, but no nibbles as yet. Hopefully one of these three will do it today.

Maghrurio, a common laborer, becomes the new Mystic when his master is murdered. Aided by his housekeeper & an apothecary he barely knows, he must overcome crippling imposter syndrome & lack of magical training to stop the assassin from destroying the Mystic order.

UPROOTED x SHANNARA
How does a new Mystic learn the magical arts? Maghrurio needs to find out fast. He’s pursued by a power-hungry duke while on the trail of a threat to the Mystic order and the land itself.

UPROOTED x SHANNARA
Maghrurio is a Mystic in name only, with none of the magical skills and zero self-confidence. Pursued by a power-hungry duke and an assassin bent on world domination, he’d better learn fast!

Best of luck to everyone pitching today!

I’m toying with the idea of replacing #3 with the following:

UPROOTED x SHANNARA
Maghrurio is a Mystic with a secret: he doesn’t know any magic. But when he becomes the target of a power-hungry duke and an assassin bent on world domination, he’ll have to learn fast or die trying.