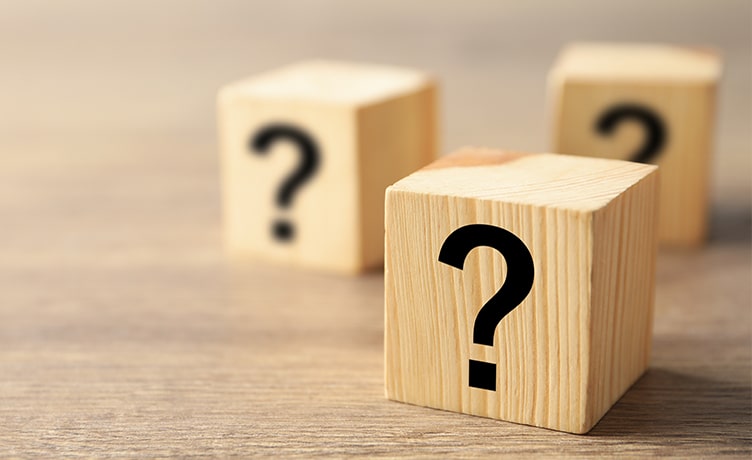 In Part 1 I described what the query letter is and why I’m preparing one.

I belong to several writing groups on Facebook, so I posted my first draft for feedback. I got some.

Taking this feedback into account, I rewrote the blurb as follows.

Maghrurio is a middle-aged nobody working for Abner, the magical Mystic of Decra. When a fiery explosion leaves Abner fatally injured, he asks Maghrurio with his dying breath to find the assassin responsible for his death.

Oh, and he makes Maghurio the newest Mystic.

With no magical skills and zero self-confidence, Maghrurio has his work cut out for him. He must search out the assassin and uncover his true motives, while avoiding the pursuit of a power-hungry duke and the assassin determined to stop him. Accompanied by Abner’s housekeeper and an apothecary he barely knows, Maghrurio also must overcome his imposter syndrome and lack of magical training to prevent the assassin from destroying the Mystic order.